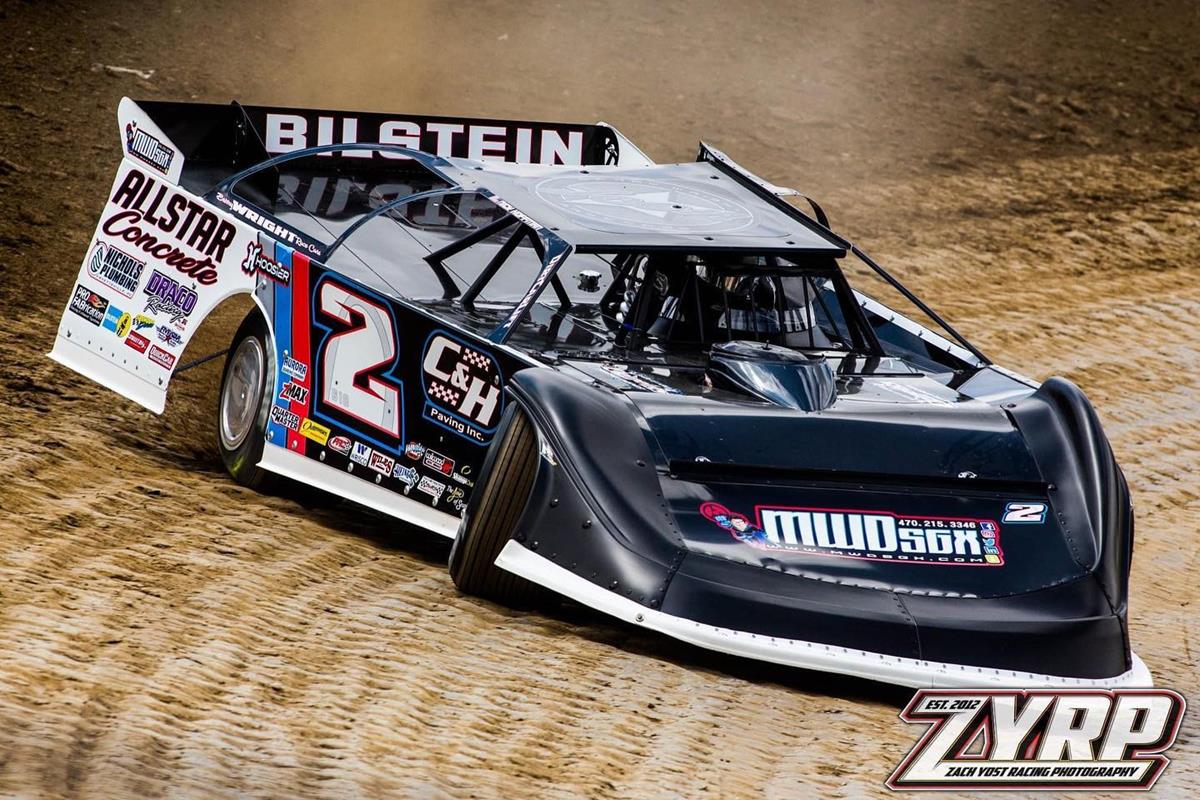 Nick Hoffman took the Barry Wright House Car into competition in the second running of the Eldora Million on Thursday at Eldora Speedway (Rossburg, Ohio).

With rain on Wednesday consolidating the historic event into a single day on Thursday, action began that morning with the 124-car field being divided into twin $12,000-to-win programs.

Hoffman battled mechanical issues in hot laps, he switched to a back-up car before qualifying 45th fastest in his group. Despite starting 12th on his heat race grid, he was able to advance to a fourth-place finish, which locked him into the 13th-starting spot for his 25-lap preliminary feature. Nick advanced two spots to an 11th-place finish.

Via his performance earlier in the day Nick lined up seventh on his heat race grid and passed three drivers to finish fourth. With only the Top-3 finishers moving onto the main event he was relegated to a B-Main.

His 20-lap B-Main found Hoffman clawing his way to a second-place finish, which lined him up 23rd on the starting grid for the coveted $1,002,022-to-win finale.

The main event found Nick ultimately retiring early in the going to a 23rd-place finish.

On Friday prelim action was held for the 116 entries on hand for the 28th annual Dirt Late Model Dream. Nick qualified 11th fastest in his group before finishing third fastest in his heat race to lock into the 11th-starting spot for his $12,000-to-win prelim feature.

Mother Nature pushed the prelim feature to Saturday afternoon, where Hoffman passed two cars to finish ninth. Nick missed the transfer by one spot in his heat race and slipped from the pole position in the B-Main to finish sixth, which brought his weekend to an early end.

On Saturday the finale of the Dirt Late Model Dream came to life
Full results from the week are available at www.EldoraSpeedway.com. 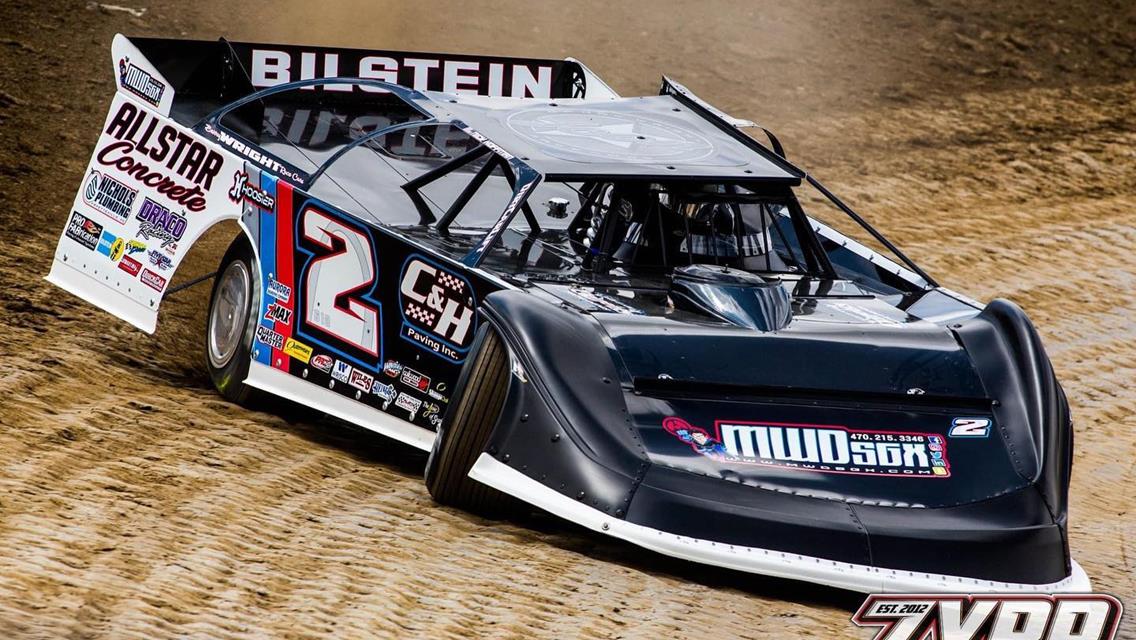 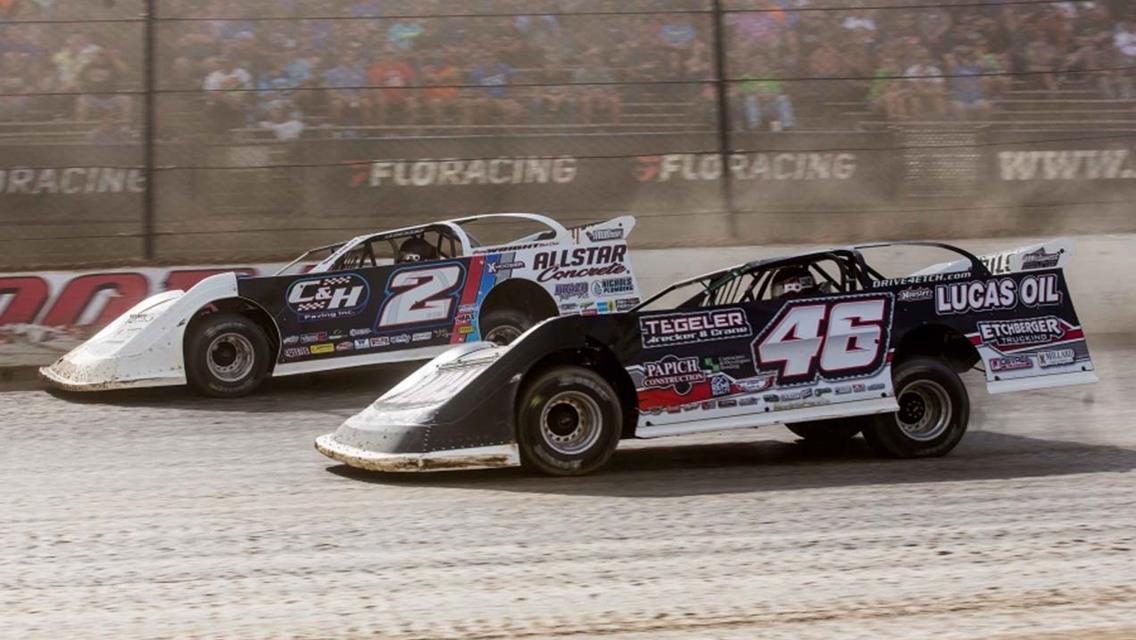 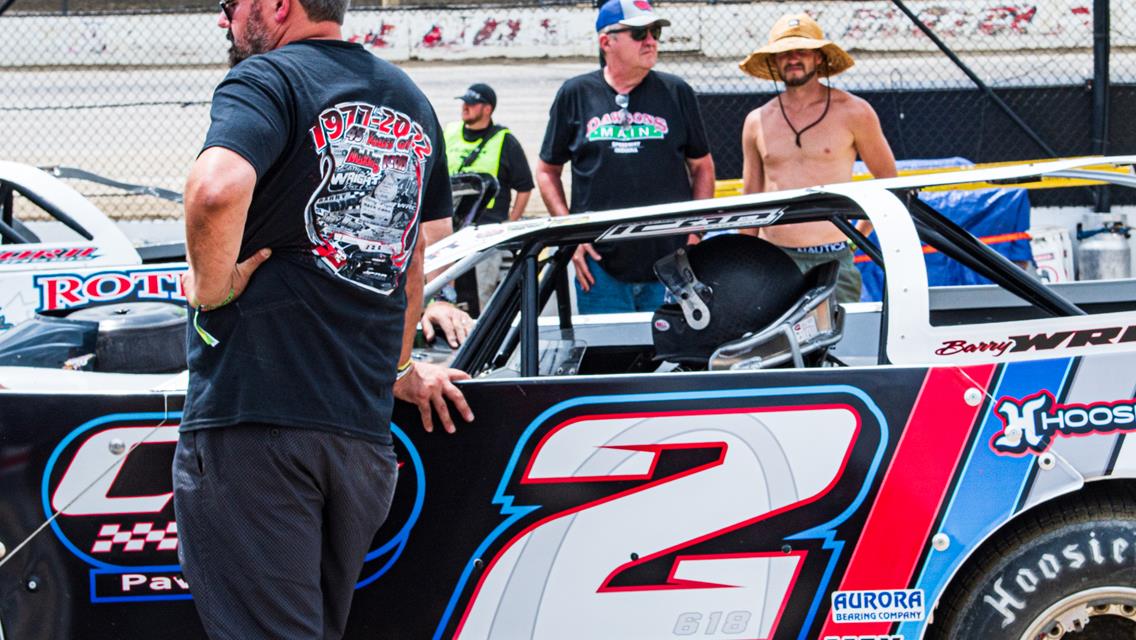