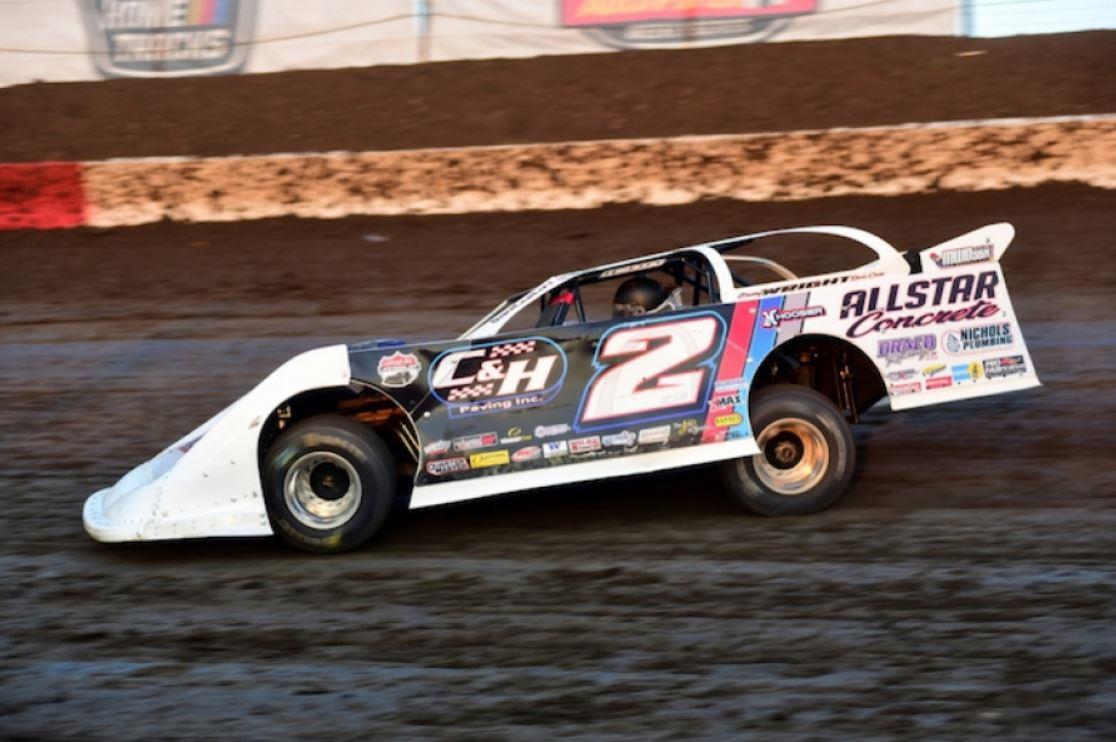 Competing for the first time in his career in the state of Nebraska, Nick Hoffman invaded I-80 Speedway (Greenwood, Neb.) on Thursday night for the Dirt Track Bank Go 50. (Heath Lawson image)

The Lucas Oil Late Model Dirt Series (LOLMDS) event drew 60 entries, and Nick qualified 10th fastest in his group, which lined him up fourth on his heat race grid.

With the Top-3 finishers transferring to the feature, Hoffman slipped to a fifth-place finish, which relegated him to a B-Main. Only the Top-2 finishers from the B-Main moved onto the main event, and as a result a fourth-place finish saw Nick's night come to an early end.

On Friday night the 12th annual Imperial Tile Silver Dollar Nationals kicked into high gear with double heat races for the 60 entries. Nick won his first heat race from the second-starting position, and in the second round of heat races he advanced from 11th to eighth.

With the Top 18 in passing points locking into the feature, Hoffman locked into the 14th-starting spot for the 80-lap finale.

After seeing the finale delayed to Sunday by Mother Nature, Nick wrapped up his weekend with a 14th-place finish in the finale.

Full results from the weekend are available at www.LucasDirt.com. 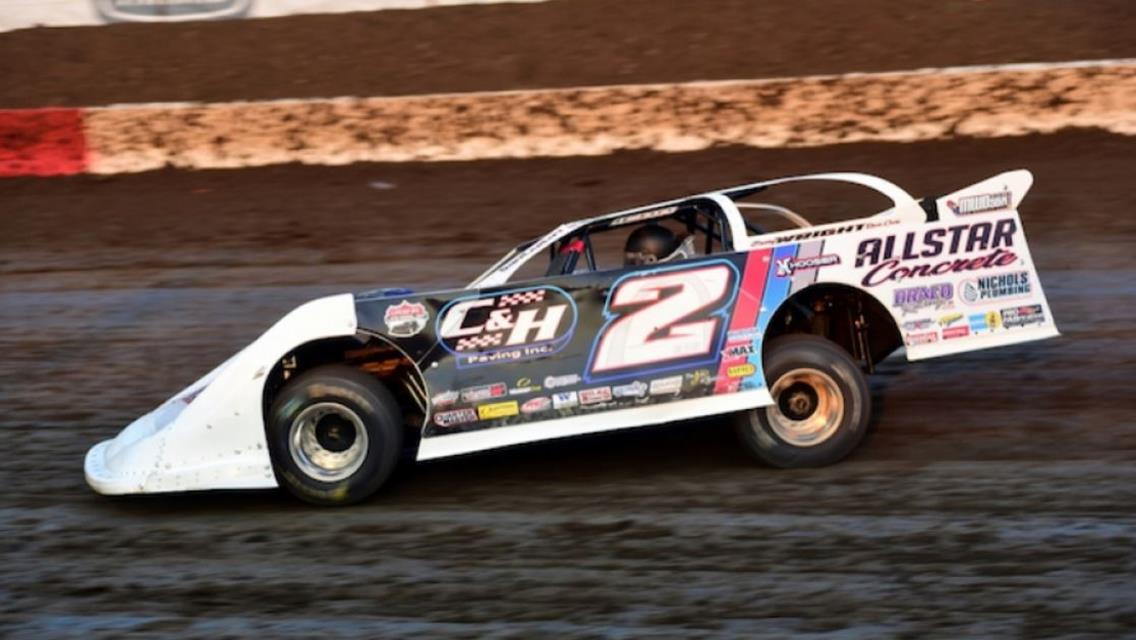 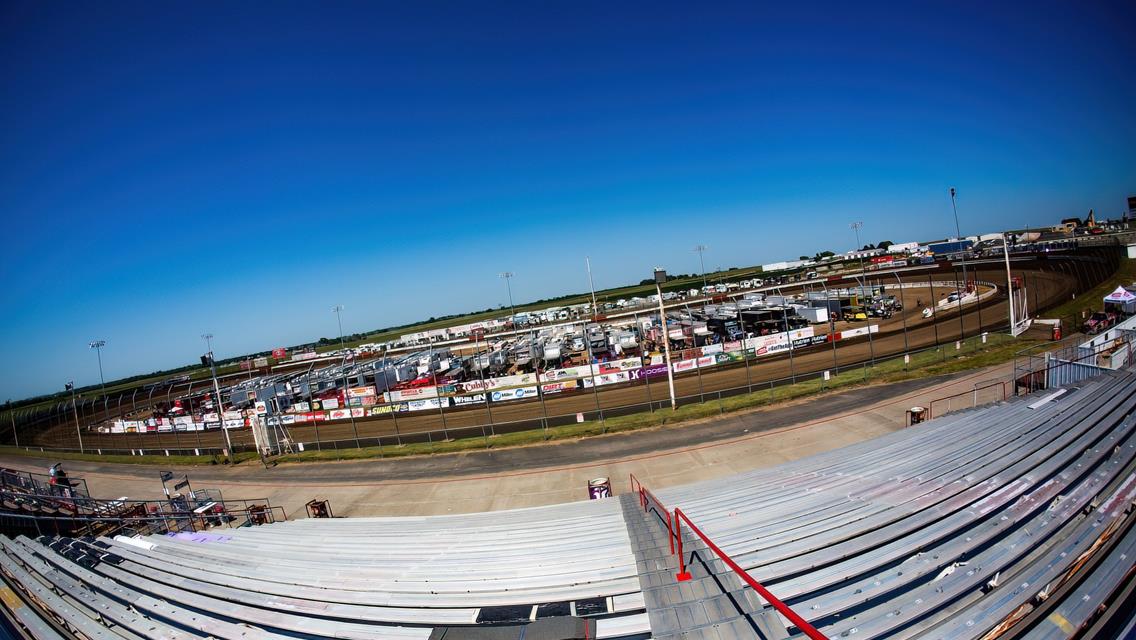