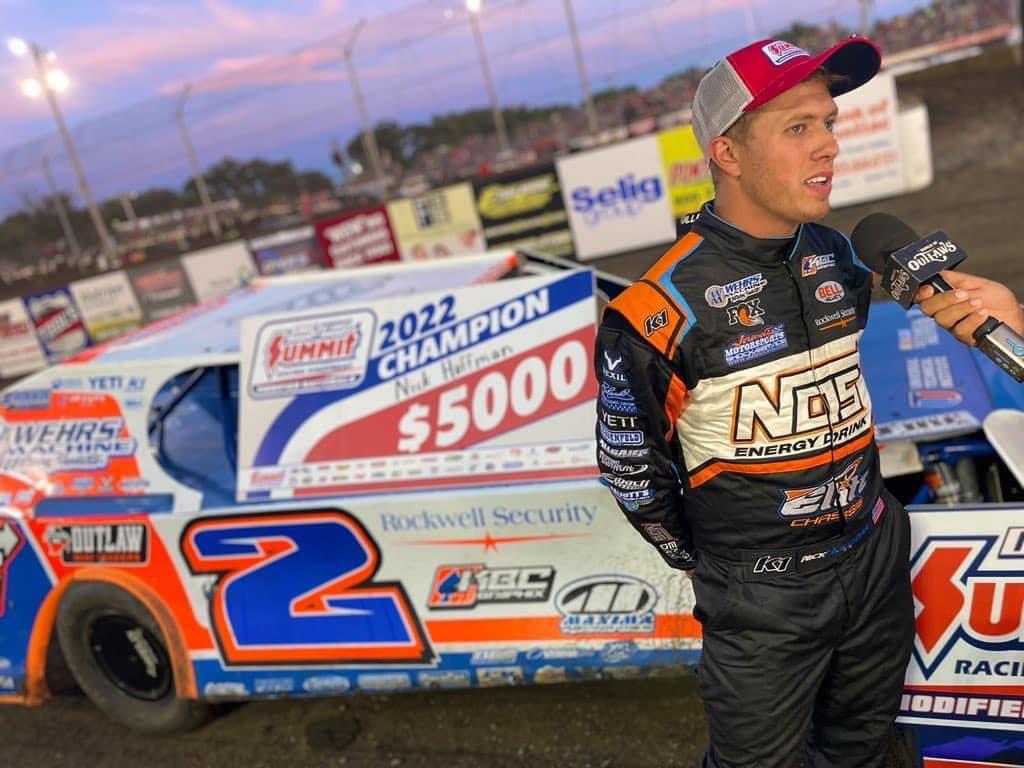 Nick Hoffman embarked on the 2022 edition of the Prairie Dirt Classic at Fairbury (Ill.) Speedway on Friday night.

Modified competition found a stellar field of 65 entries on hand, and he qualified 14th-fastest in his group, which positioned him seventh on the starting grid for his preliminary feature. Charging to a third-place finish in the 20-lap program, he earned the 11th-starting spot for Saturday's finale.

As Saturday's 40-lap $5,000-to-win finale went green Nick began working his way forward in the field. He took the lead from Mike McKinney on the 28th circuit and held the top spot until lap 38, when McKinney slipped past for the top spot. Nick went on to finish second behind McKinney with Tyler Nicely, Mike Harrison, and Allen Weisser rounding out the Top-5 finishers.

With his dominant performance on the 2022 Summit Modified Nationals tour, Nick was crowed the series champion for an unprecedented fifth time.

Meanwhile, in WoO Super Late Model competition, Nick got behind in qualifying in his Barry Wright Race Car No. 2 entry. As a result he was forced to start 20th in his prelim feature. Despite being mired deep in the field, Hoffman mounted a great charge to an eighth-place finish, which put him seventh on the grid for Saturday's B-Main.

Nick raced to as high as the third position in his Saturday B-Main before sliding back to a seventh-place finish. With only the Top-2 finishers transferring to the 100-lap feature, he saw his Super Late Model weekend come to an early end.

Full results from the weekend are available at www.FairburySpeedway.com. 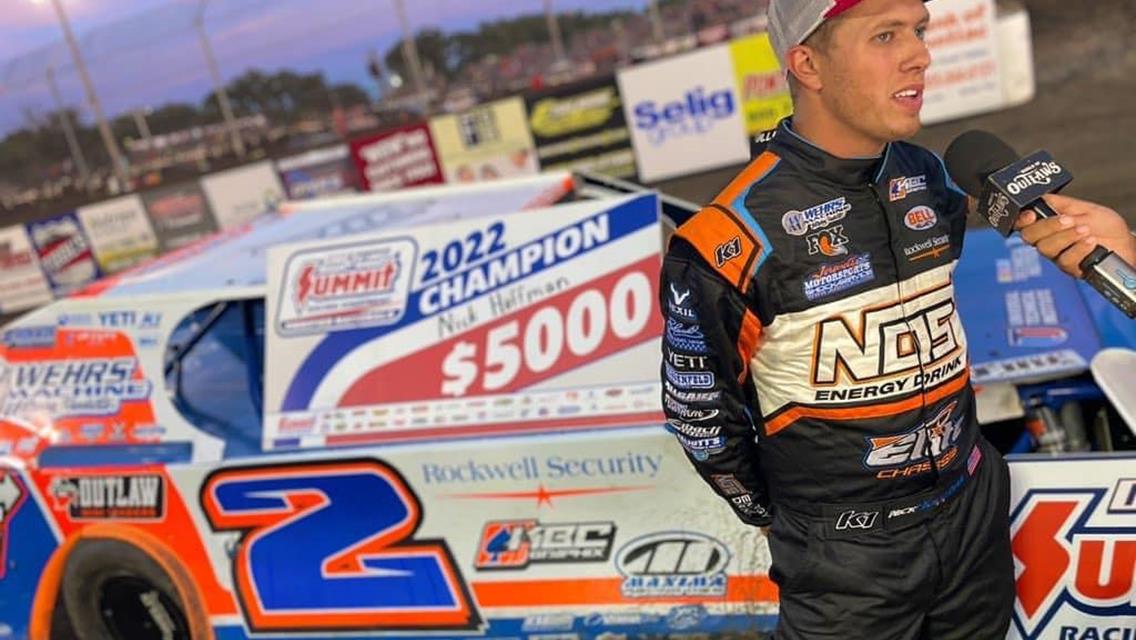 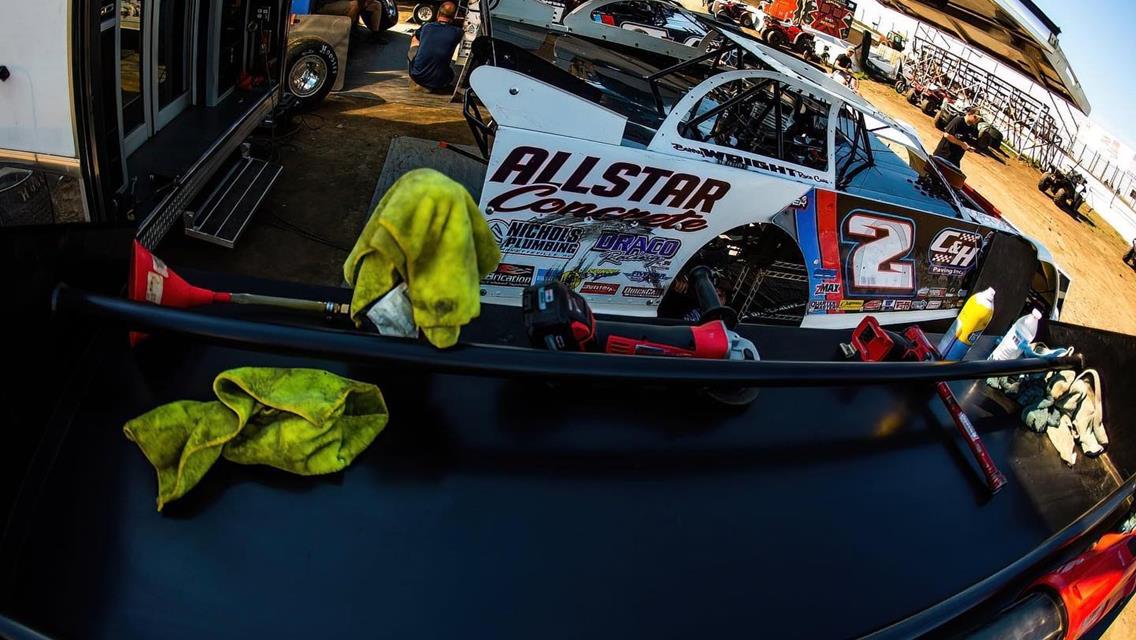