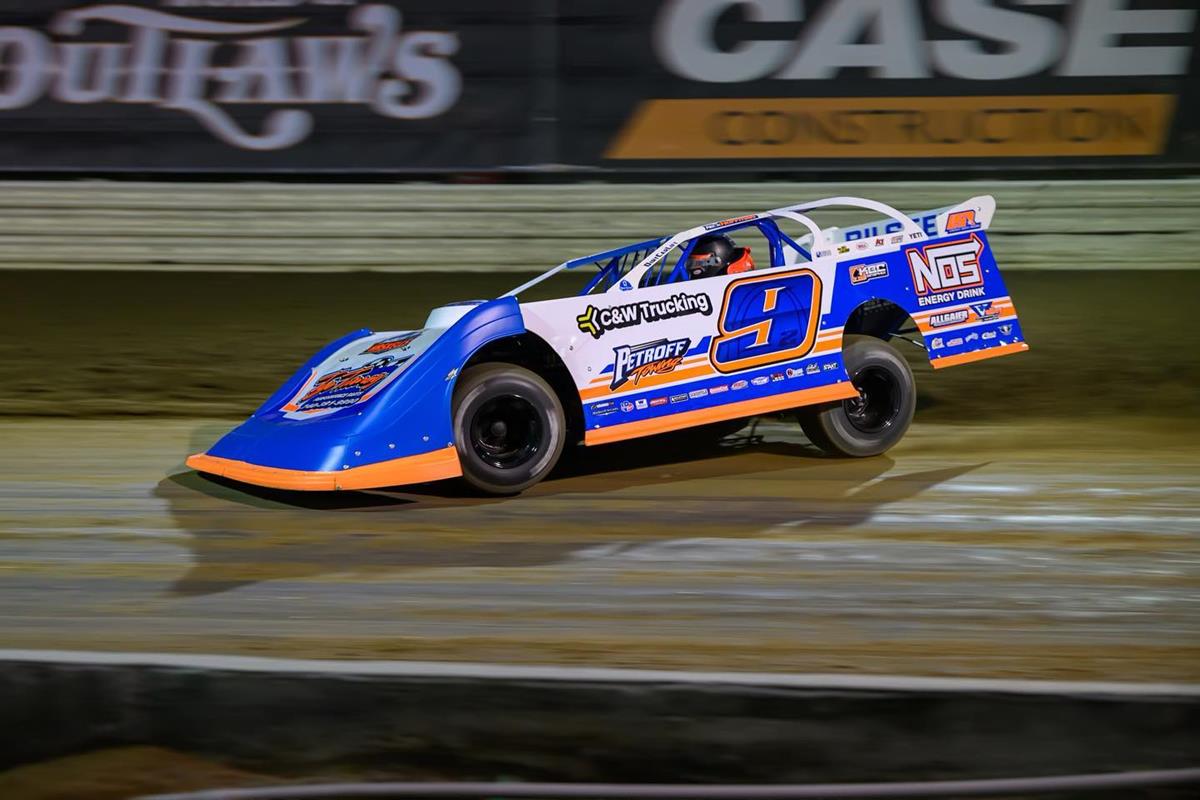 Forty-three Super Late Models entered the $8,000-to-win Sunshine Nationals program, and after qualifying third fastest in his group in the Tye Twarog Racing No. 9 Longhorn Nick won his heat race from the outside-front-row starting spot.

The feature redraw positioned him fourth on the starting grid for the 25-lap affair. Unfortunately, Nick battled the handle throughout the feature and crossed the finish line in eighth.

On Friday evening another $8,000-to-win program was held for the WoO contingent. Nick was sixth fastest in his group before winning his heat race from the second-starting spot to earn the pole position for the 25-lap feature.

Hoffman took the lead from Ricky Thornton Jr. on the second circuit and paced the field through lap 7 before Devin Moran shot to the lead. Nick went on to race in the Top 5 throughout the feature before crossing the finish line in fourth behind Moran, Tim McCreadie, and Ricky Thornton Jr.

Full results from the weekend are available at www.WoOLMS.com. 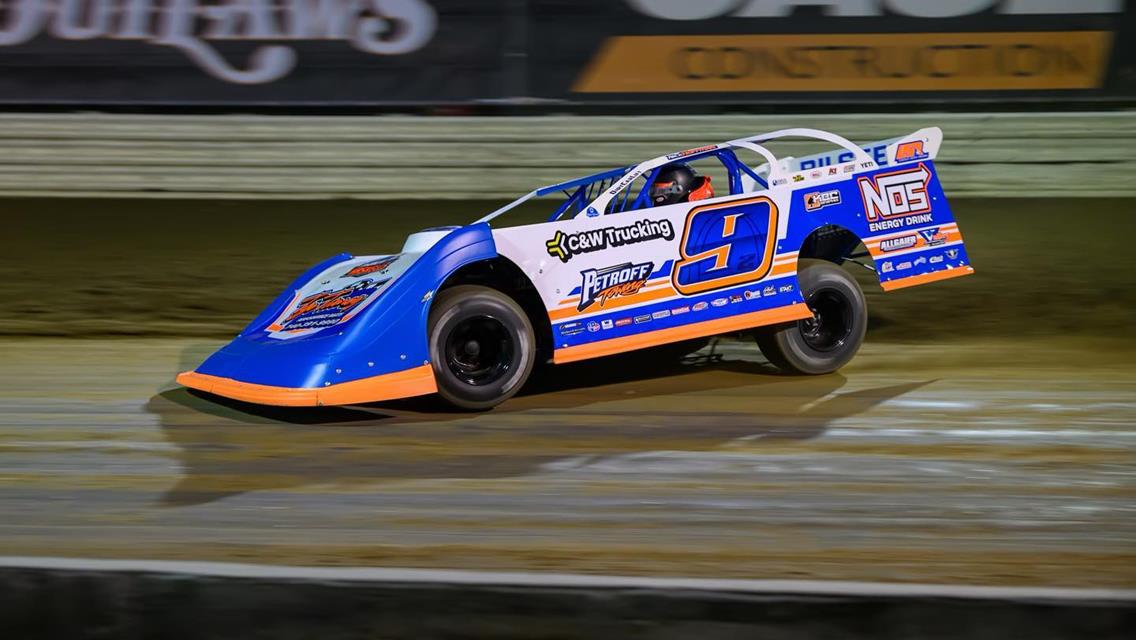 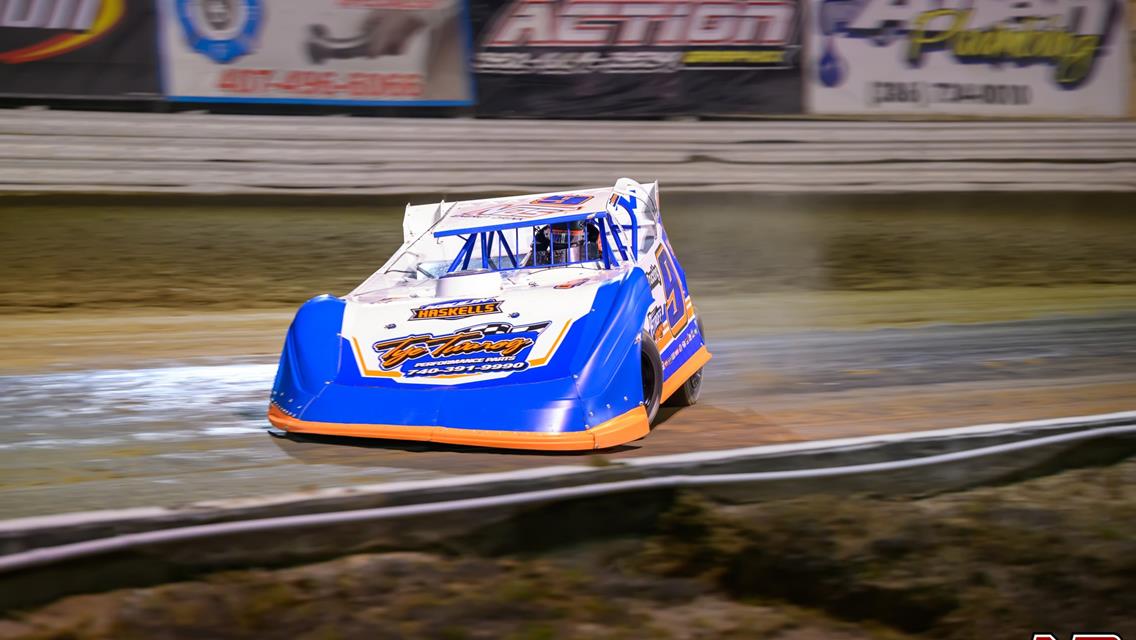 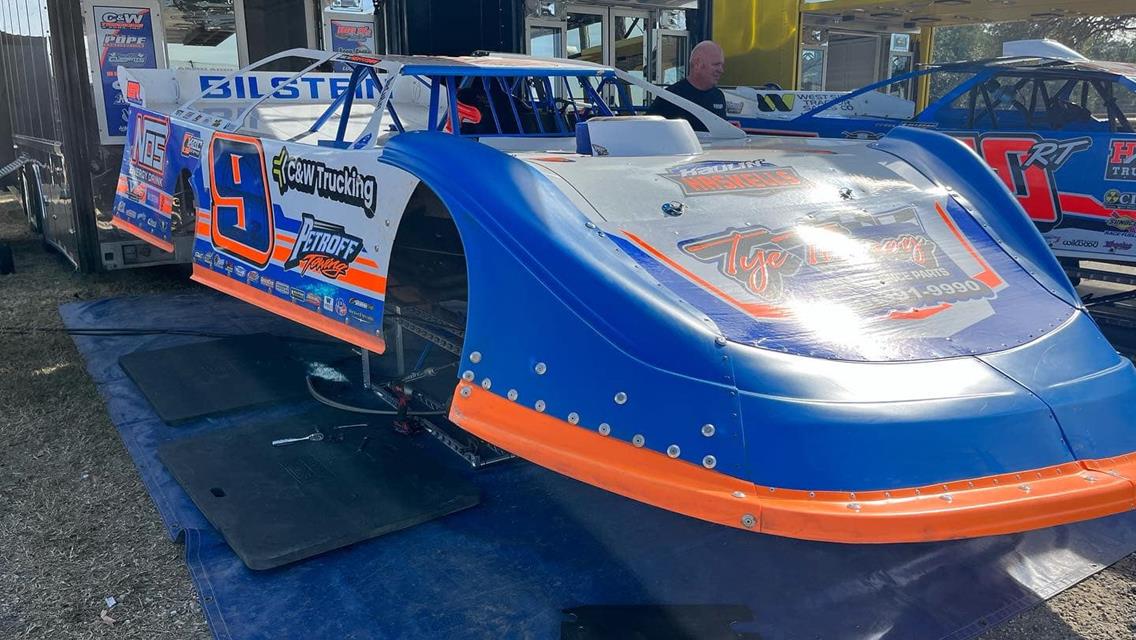