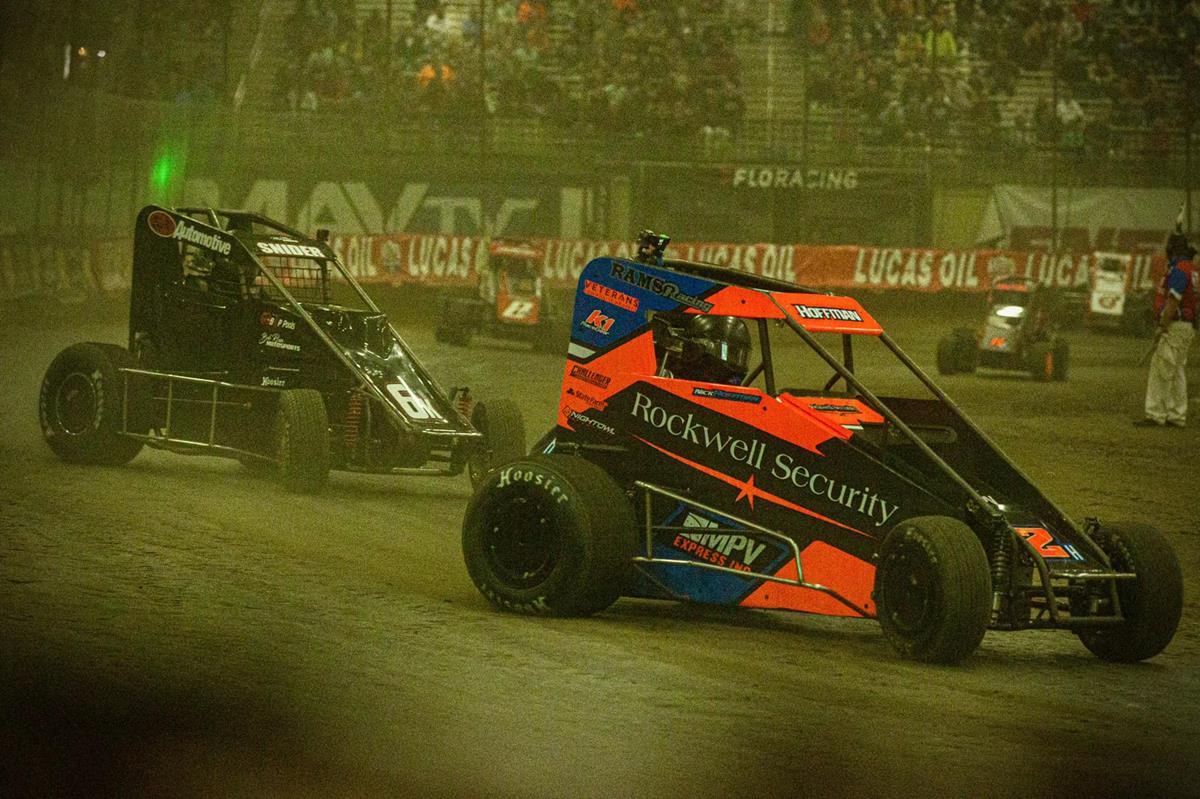 Nick Hoffman embarked on the second Chili Bowl of his career on Monday night as the 36th edition kicked off at the Tulsa (Okla.) Expo Center.

Behind the wheel of the RAMS Racing No. 2H Rockwell Security Midget Nick began his night by winning his heat race from fourth to earn the fifth-starting spot for a qualifier. Finishing fifth in the qualifier locked Hoffman into the 14th-starting spot for the feature and he mounted a great run to a fifth-place finish behind Tanner Carrick, Tyler Courtney, Chase Johnson, and David Gravel.

Action resumed for Hoffman on Saturday evening. Via his qualifying night performance he started seventh in the B-Main. Hoffman had high hopes of qualifying for his first Chili Bowl finale, but bad luck bit. He crashed while trying to avoid another competitor.

He was thankfully uninjured but done for the event with a 20th-place finish in the B-Main. 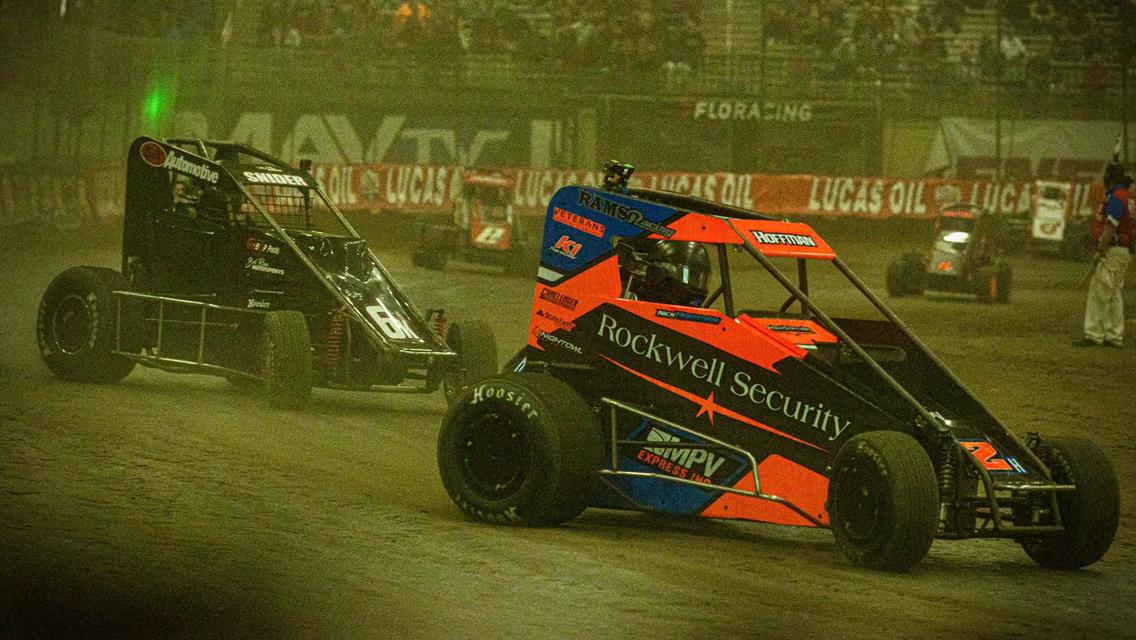 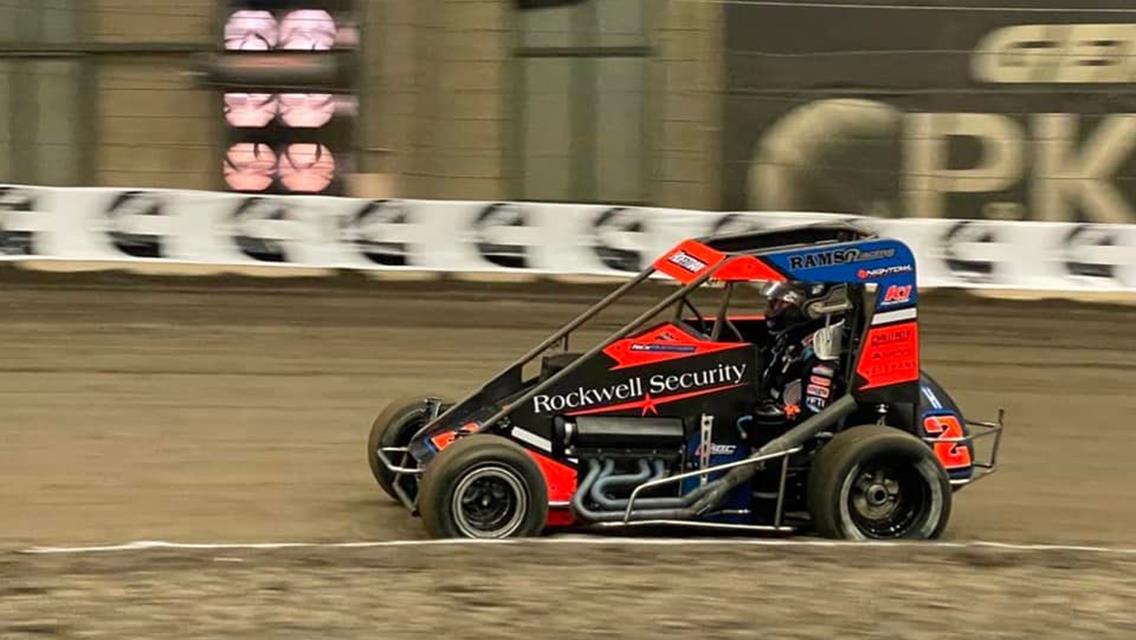 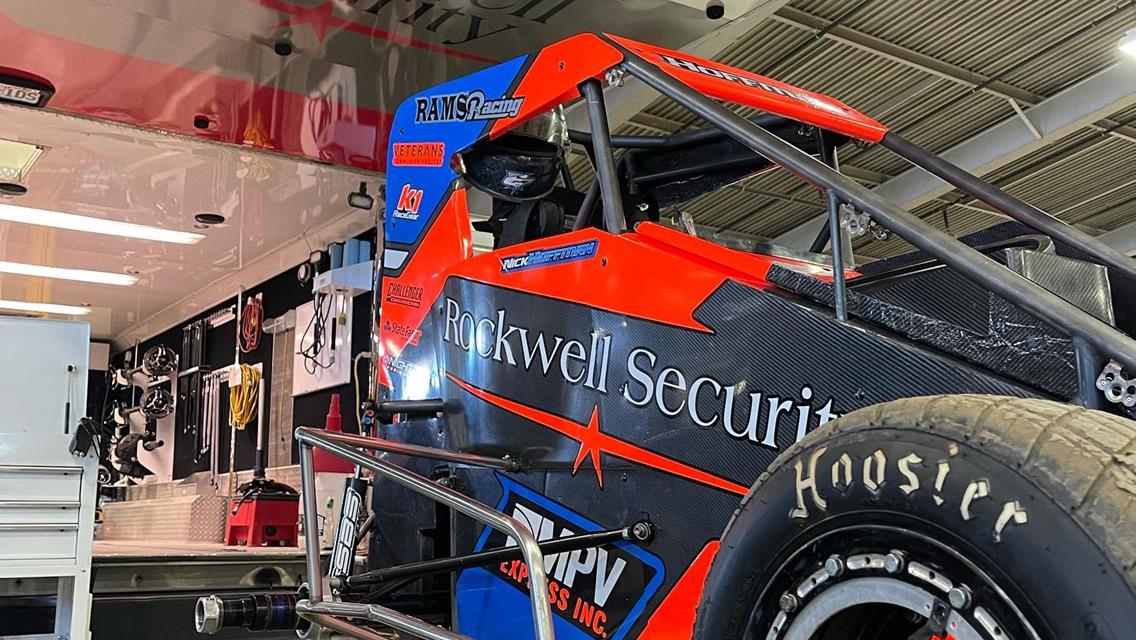 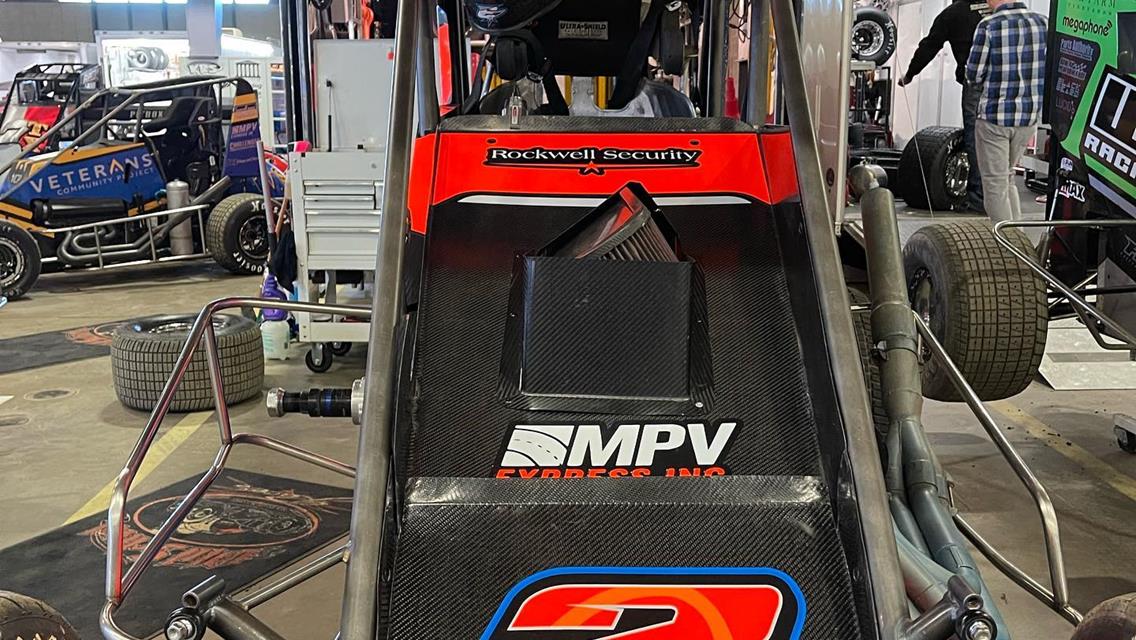