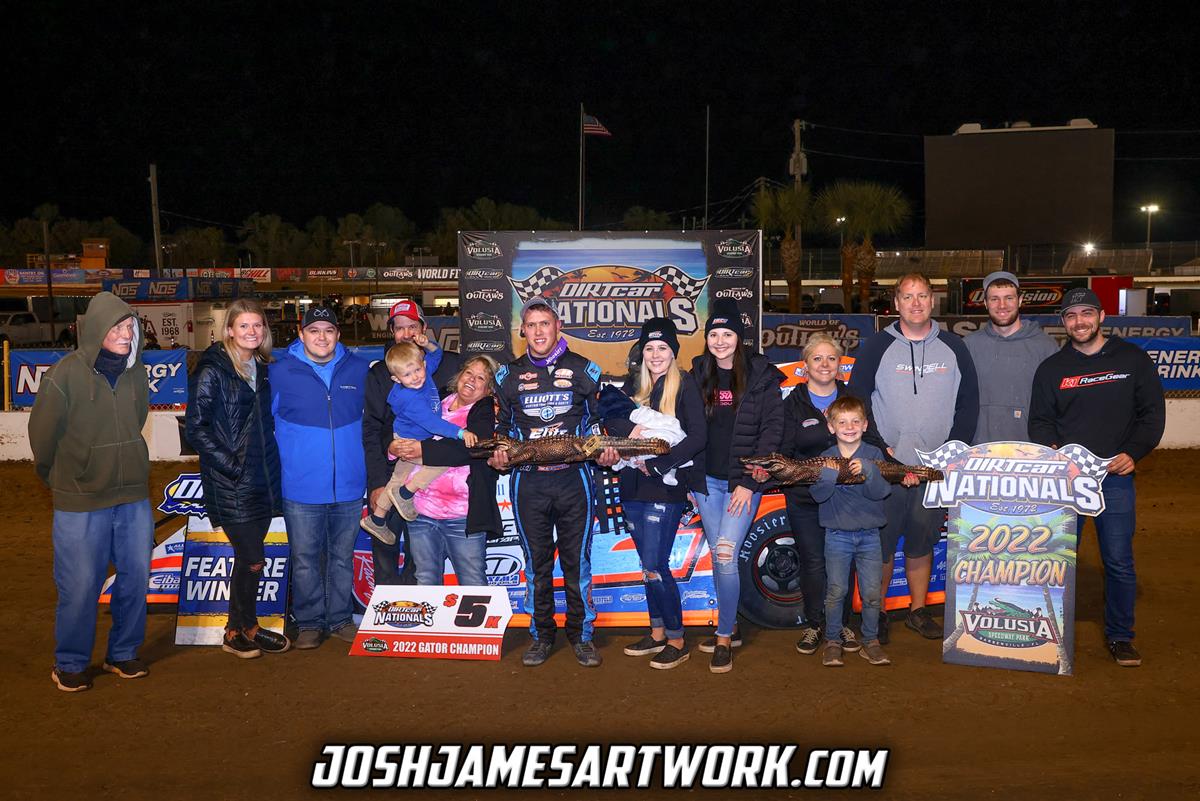 After seeing the majority of the week's racing altered by Mother Nature and challenging track conditions, the DIRTcar Nationals were able to finally kick off on Friday evening for the Modified division.

With 103 drivers in the pit area at Volusia Speedway Park (Barberville, Fla.), Nick hit the ground running by setting fast time in qualifications. With the Top-4 starters inverted in heat race action, Hoffman stormed to the heat race win to earn the pole for his 20-lap preliminary feature.

While the feature would be shortened to 14 laps, Hoffman's momentum would not be affected, as he won by 1.042 seconds to lock into Saturday's $5,000-to-win Gator Championship.

On Saturday afternoon Nick contested his delayed prelim feature from Thursday evening, which he won from the second-starting position over Kyle Strickler, Will Krup, Justin Allgaier, and Garret Stewart.

On Saturday night the Gator Championship was contested. Hoffman received the sixth-starting spot for the $5,000-to-win feature.

The 30-lap affair found Hoffman working to the lead by lap 12, and once out front he drove away from the field to win by 2.248 seconds. Nick's third win of the year marked his fourth Gator Championship.

He was followed across the line by Kyle Strickler, Will Krup, Garret Stewart, and Hunt Gossum. 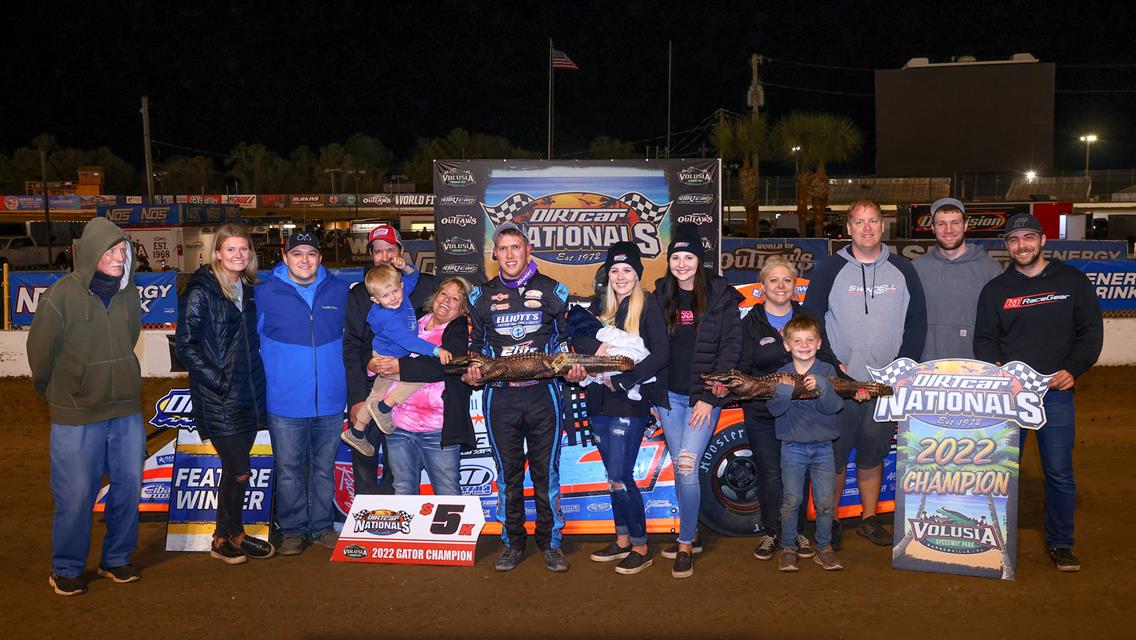 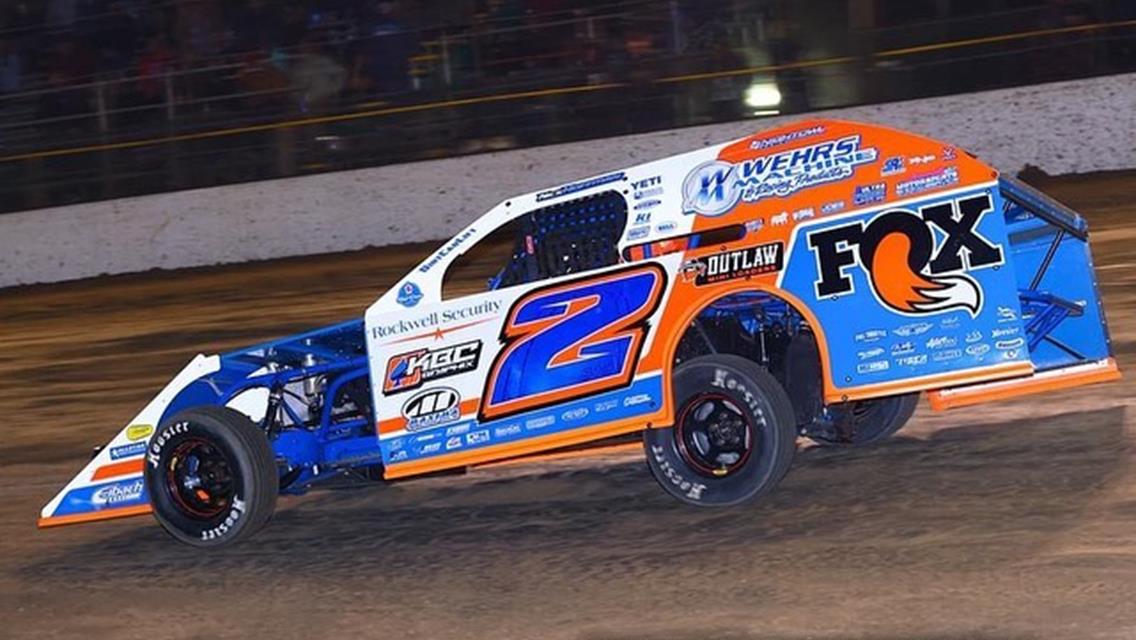 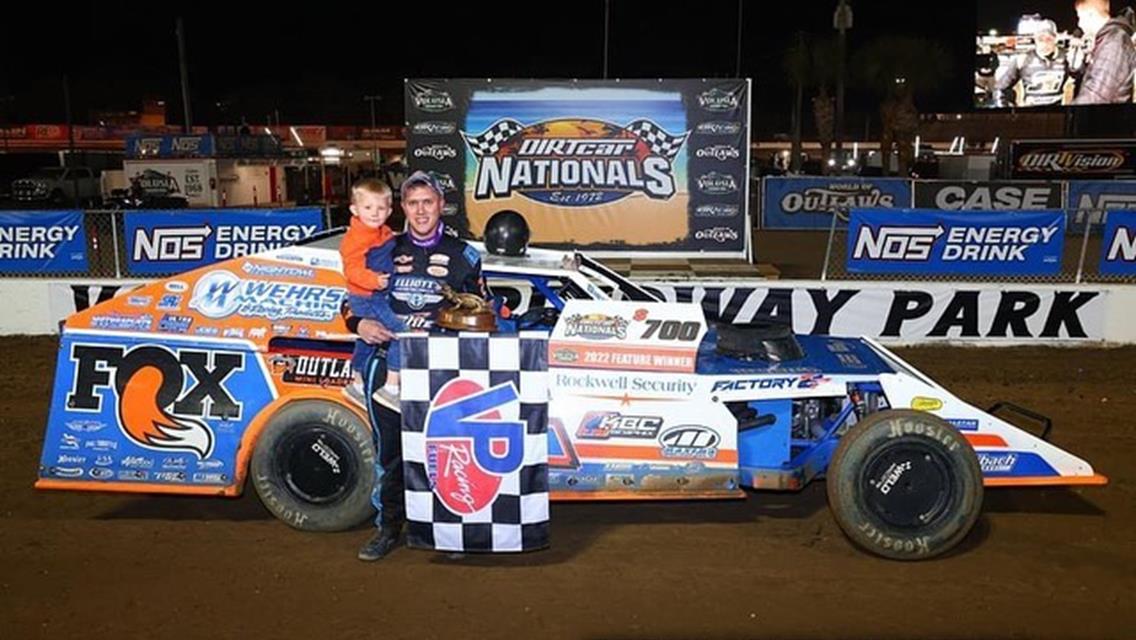