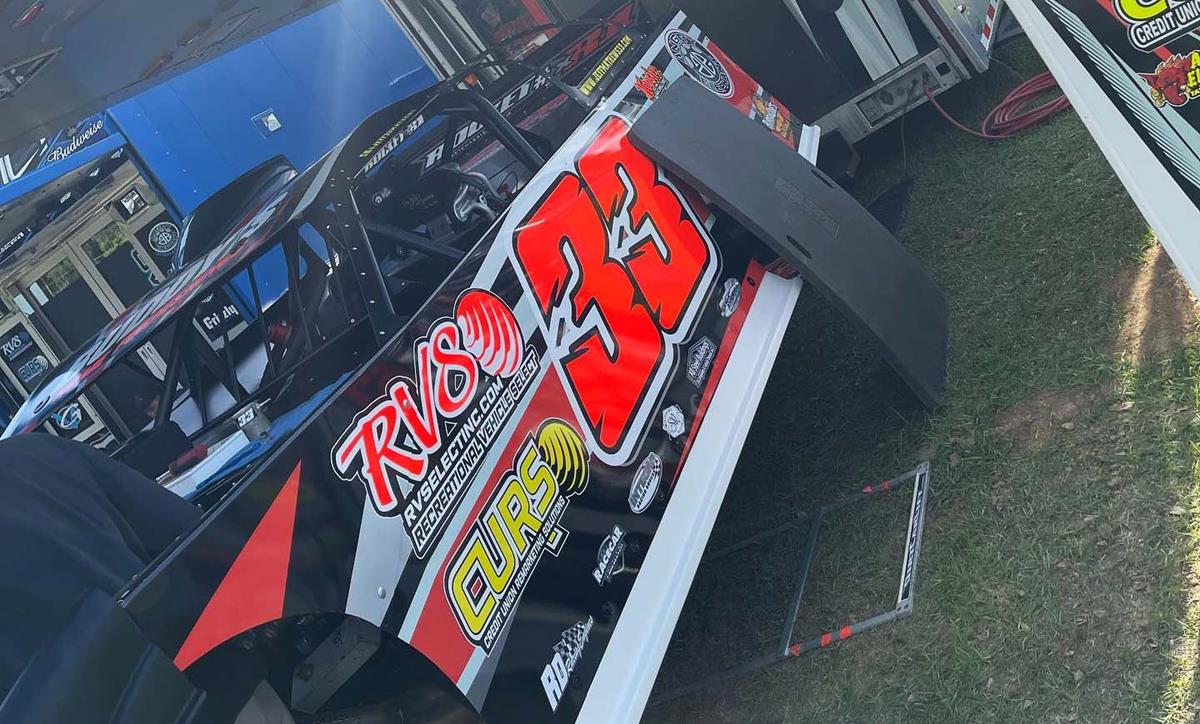 Nick Hoffman returned to Dirt Late Model competition on Friday as he debuted in the Jeff Matthews No. 33 entry with a trip to All-Tech Raceway (Lake City, Fla.) for the XR Super Series doubleheader.

Thirty-eight Super Late Models entered the opening round of the weekend. After qualifying seventh fastest in his group, he finished sixth in his heat race, which relegated him to a B-Main.

After starting third in his B-Main, he slipped to a fourth-place finish, which left him one spot short of a transfer to the main event as his night came to an early end.

Hoffman looked for better results on Saturday night, but would unfortunately find himself on the outside looking in once again. After finishing fifth in his heat race, Hoffman crossed the finish line fourth in his B-Main, which left him one spot short of qualifying for the feature for the second-straight night.

Full results from the event are available at www.XRSuperSeries.com.