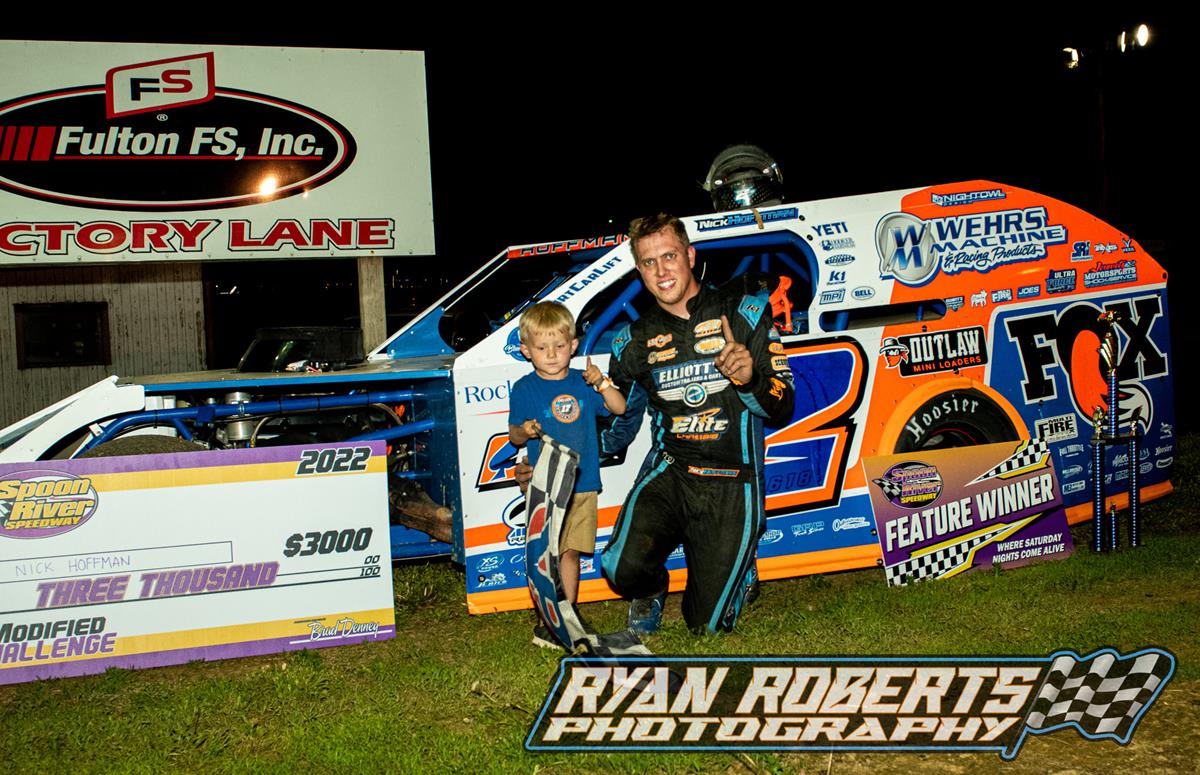 Returning to the driver's seat of his No. 2 Elite Chassis Modified, Nick Hoffman was dominant on Wednesday night at Spoon River Speedway (Banner, Ill.).

Forty-seven entries were on hand for the event, and Nick hit the ground running with a heat race win, which positioned him sixth on the feature grid. In the 30-lap feature he wasted little time working his way forward. In fact, he took the lead on lap 4 and never looked back on his way to the victory, which was worth $3,000.

On Thursday action shifted to Lincoln (Ill.) Speedway for a $2,000-to-win slate. With 38 cars entered into the program, Hoffman won his heat race in convincing fashion to earn the fourth-starting spot for the 20-lap feature.

Hoffman charged past Lucas Lee to take the lead on lap 12 and never looked back on his way to his 12th win of the year.

Friday night action brought Hoffman to the Hoosier State as he pursued a $4,009-to-win prize at Bloomington (Ind.) Speedway in the 2022 edition of the Roddy Strong Memorial.

With 31 entries on hand, Hoffman was relegated to an eighth-place finish in his heat race after spinning out while battling for the lead, which relegated him to a B-Main. He charged from 13th-to-second in the B-Main to earn the 18th starting spot for the feature.

In the feature he was rapidly working his way through the field before a flat tire relegated him to a 19th-place finish.

On Saturday evening Hoffman returned to the Land of Lincoln for the $3,000-to-win Titan Industries FALS Spring Shootout. A 35-car field entered the event, and Hoffman qualified third fastest in his group before winning his heat race from the second-starting spot to earn the second-tarting pot for the 30-lap feature.

The main event found Hoffman wiring the field to pick up the big check and his sixth victory of the season, which came over Mike Harrison, Kyle Steffens, Allen Weisser, and Michael Long. 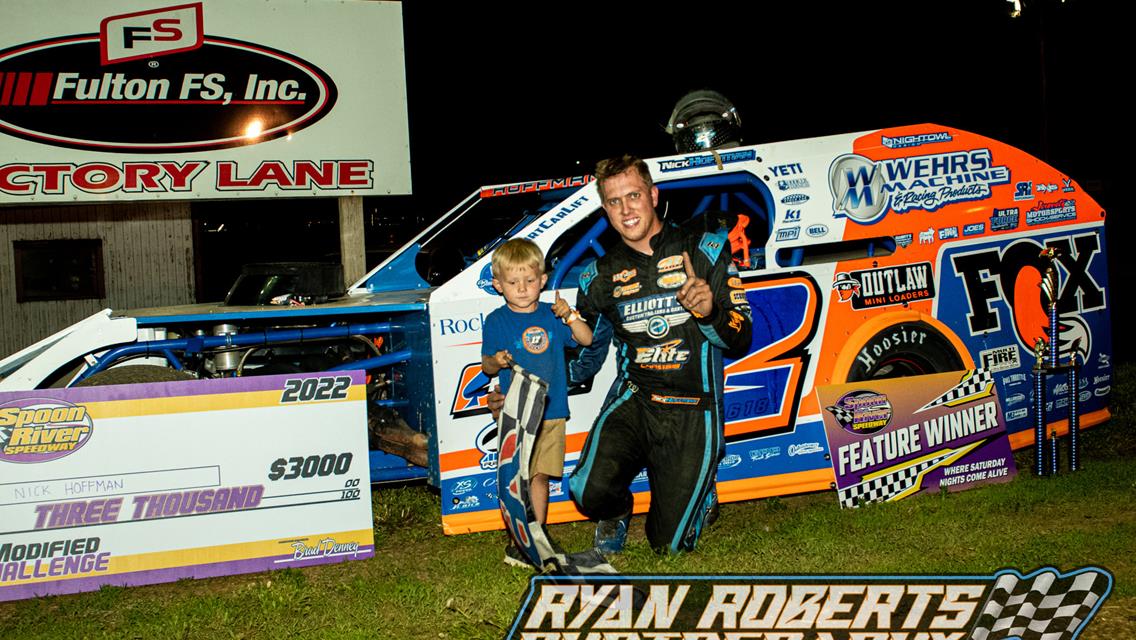 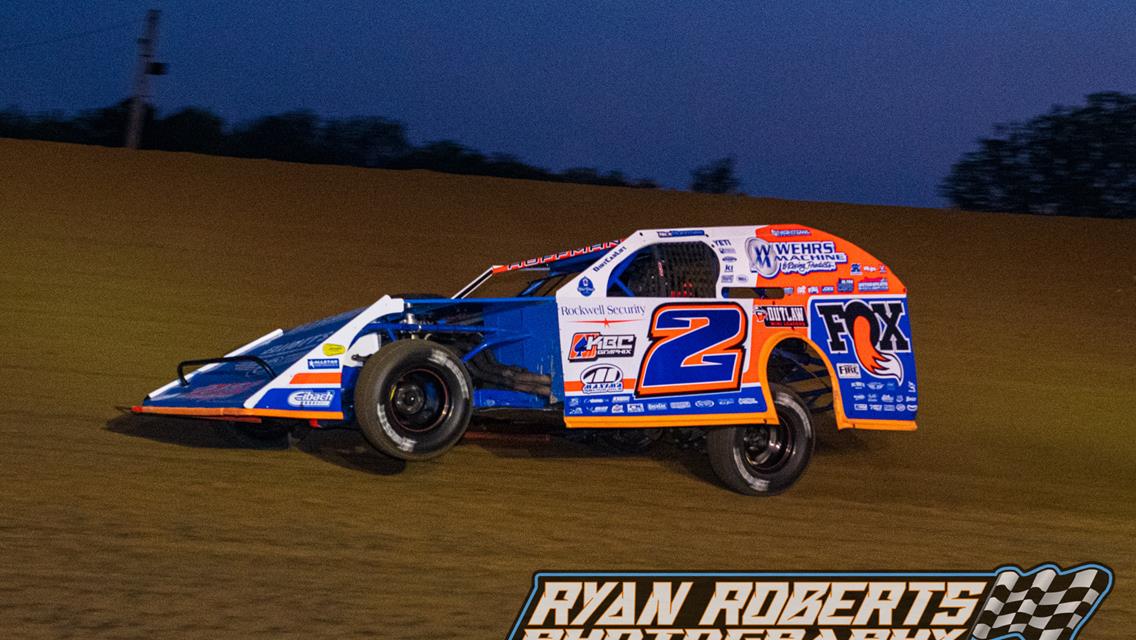 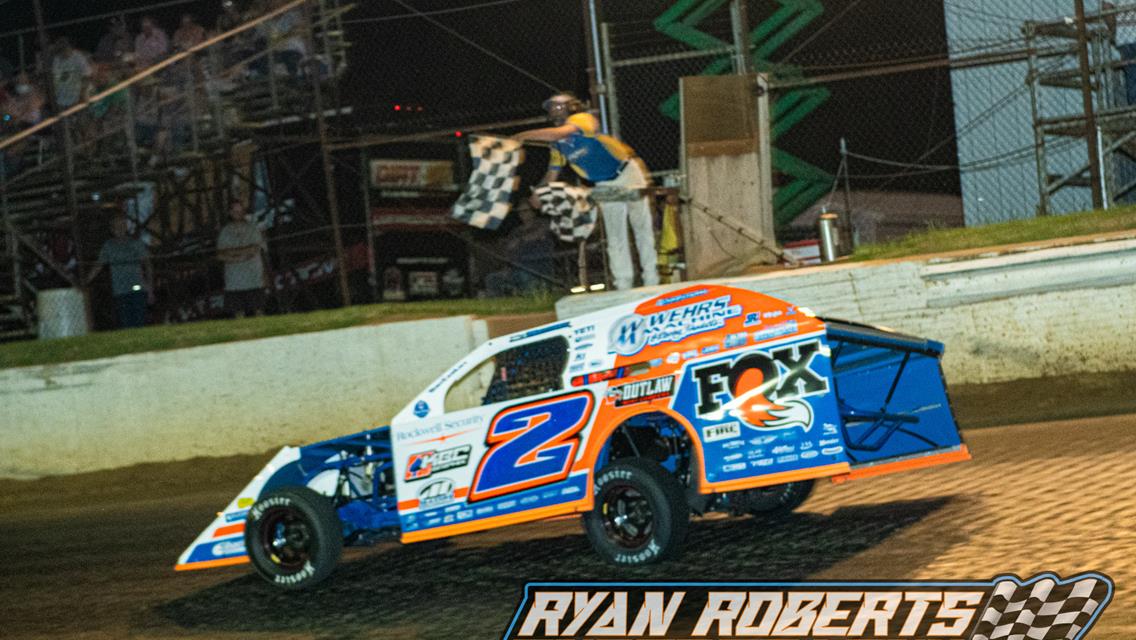 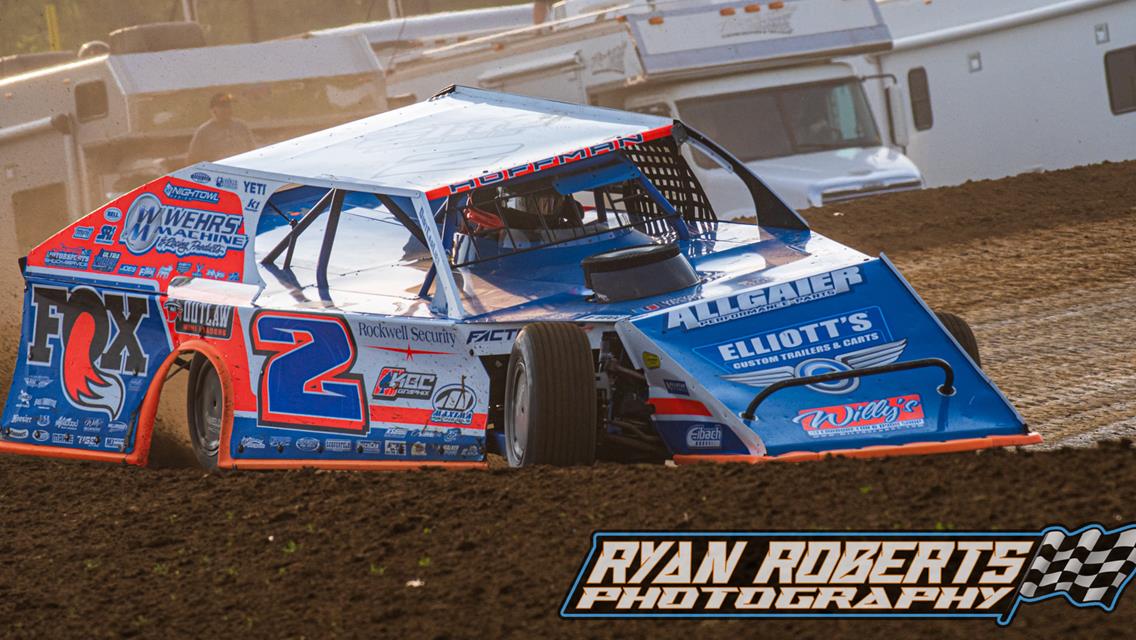